Why Is Ayurveda Important in Today's Medical System? 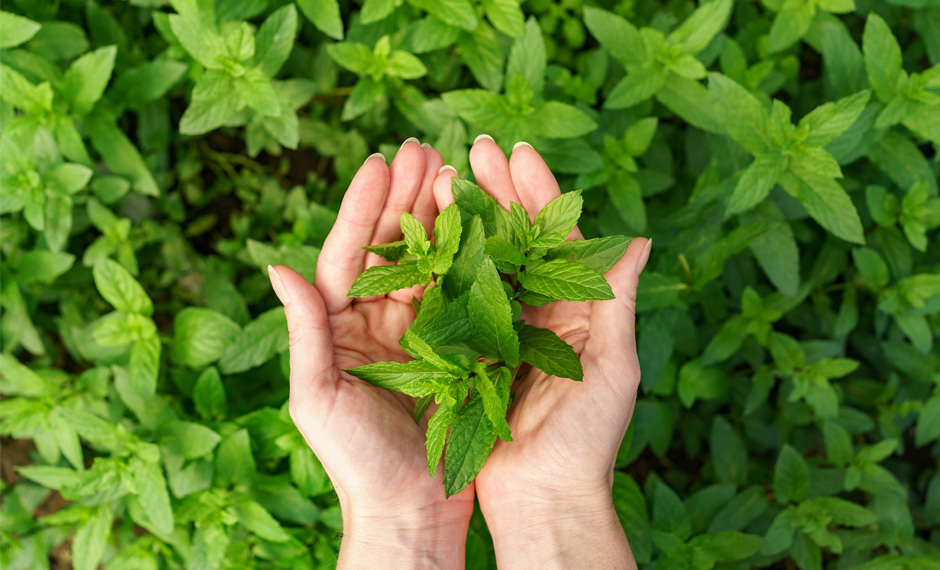 Mankind is divided into three main categories according to Ayurveda: vaata, pitta, and kapha, each of which has several subtypes. In addition to consciousness, this type takes into account phenotypical and genotypic characteristics. It is, in essence, a holistic idea, in contrast to the way contemporary medicine matches groups for controlled trials based on minuscule portions of the phenotype, such as height, weight, age, sex, and body mass index, along with a few biochemical and physical features. Since Ayurvedic treatment approaches are personalised and not founded on controlled research as in contemporary medicine.

According to history, the science of medicine independently evolved in ancient Egypt, ancient China, ancient India, Greece, Persia, and other places based on experience and necessity. The WHO estimates that between 65 and 80 percent of the world's population relies mostly on traditional medical systems for primary healthcare due to a lack of access to modern treatment and cultural considerations.

India's ancient system of medicine, known as Ayurveda, dates at least to the Vedic era. It is one of the oldest and most complex types of conventional medicine in existence. Ayurveda has evolved into a comprehensive health approach throughout the years, treating both a person's physical and psychological well-being. It must be viewed as a system of positive health for illness prevention and a healthy lifestyle, not only a system of disease treatment.

A comprehensive approach to health is included in Unani and Siddha, two more traditional Indian medical systems. They understand that a person's physical, mental, emotional, and social wellbeing—as well as that of their community—are all parts of a complex system that is interrelated with one another and with the environment.

The contemporary pharmaceutical business was established as a result of this gradual and steady growth. Plants, many of which were known to the ancients, continue to play a significant role in healthcare despite the significant advancements in contemporary synthetic medicine that have been seen in recent decades.

Prior to European colonialism, these conventional practises had well-established procedures, practises, and knowledge systems and were used as the standard of care in medicine. There are generic versions of many of the drugs used in traditional medicine, such as Ayurveda, that are found in plants, trees, herbs, soil, and water.

Ayurvedic medicine is still a significant part of our healthcare system. According to recent research, more than 90% of people in our country, especially those who live in rural regions, use some type of Ayurvedic therapy, whether it be adhering to its dietary guidelines, using its traditional or "household remedies," or getting aid from licenced Ayurvedic practitioners.

Traditional medicinal systems, like Ayurveda, may be developed properly and studied using the tools already accessible from contemporary science to become an essential and economical component of a holistic healthcare system.

No one can argue that contemporary medicine, with its scientific and surgical advancements, is incorrect or unneeded in this age of knowledge, but it does not have to be the only course of treatment. Ayurveda and other traditional medical systems can serve as a first line of defence by focusing on wellness and improving health by addressing the preventative aspect, especially for lifestyle-induced diseases and psychological conditions that are becoming more and more common in our stress-filled way of life.

The acceptance and fusion of biological healthcare with conventional practises, or concurrent therapy, will constitute such medical pluralism. Traditional and modern medical approaches can complement one another, utilising the finest aspects of each approach while making up for some of its shortcomings.

Ayurveda is one alternative treatment that has garnered widespread acceptance and popularity, both in India and beyond. It has also developed into a significant and successful industry as millions of people put their confidence in alternative therapies.

We could combine the best of both worlds by applying scientific approaches to the ancient knowledge system.

Although modern medicine has been a blessing for humanity, all too often we are also made aware of its limitations, particularly when it comes to treating psychological and lifestyle problems.

A premier Ayurveda destination - Au-revoir, is one of the finest Ayurvedic Health Retreat centers in Kerala. Discover the ancient technique of the Ayurveda treatment center in Palakkad for comprehensive natural therapy.